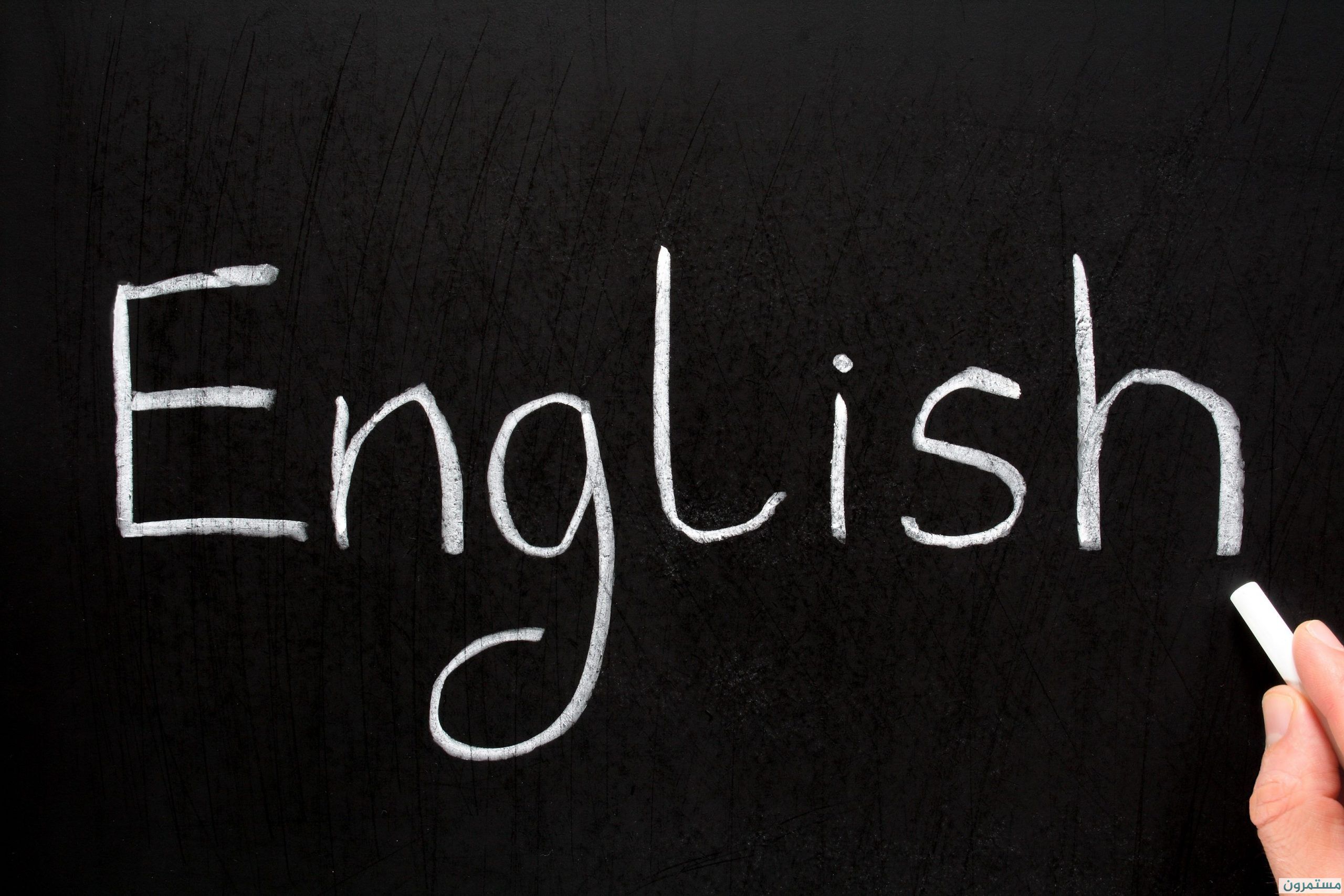 The doctor as well as his wife attended the party.
The manager as well as the secretary has signed the papers.

The students began to talk as soon as the teacher left the classroom.
The passengers rushed to board the train as soon as it arrived.

As if and as though

Both of these expressions have the same use.

She started laughing as if she was insane. (She is not insane)
He speaks as if he is rich. (He may be rich.)
They talked as if they were scholars.

Note that the present tense is used here to suggest that the comparison is true. A past tense, on the other hand, is used in unreal comparisons.

He will play even if he is unwell.
I cannot admit you even if you have a ticket.

They climbed up a tree in order that they would get a better view of the procession.

You can borrow my car provided that you return it before midnight.

He started early so that he would reach early.

I will lend you my camera on condition that you return it tomorrow.

It is used as the preparatory subject in a number of structures.
It + be + adjective + of + noun/pronoun + to-infinitive
It was clever of him to find his way out.
It was unwise of me to lend her money.
It was foolish of him to reject the offer.
It is wicked of him to say such things.
The adjectives that are usually used in this pattern include the following: kind, good, generous, considerate, foolish, stupid, wise, unwise, clever, nice, wrong, polite, brave, silly, wicked, cruel, careless etc.
It + be + adjective + to-infinitive
This structure is usually used to make general statements.
It is easy to learn English.
It is wise to give up smoking.
It is bad to tell lies.
It is impossible to lift the box.
It + be + no good etc. + gerund phrase
It is no good asking him for help.
It is no use arguing with her.
It was worth seeing the film.
It is worth visiting Egypt.
It + be + adjective / noun + noun clause
It is doubtful whether they will be able to help us.
It is strange that she should forget me so quickly.
It is a pity that she didn’t make another attempt.
It + take + personal pronoun + time expression + to-infinitive
It took me ten minutes to get dressed.
It took him two months to recover from his illness.
It will take you only five minutes to walk to the station.
It took me one year to learn
❤❤❤❤❤❤❤❤❤❤❤❤❤❤

– If only we could save them!
– If only it stopped snowing!
– If only I knew how to start my own business like my cousin.
– It has been a while since we last met. Let’s hope that he will recognize us!
– I do hope that one day those beverages will be prohibited!
– She only hopes for a little attention from the others.
– I hope things will work out in the end.
– He hoped his son would outlive him.
– Hopefully, it will trigger off a positive answer!
– We remain hopeful that the war will soon be over.
– What is to be hoped is that she finds the witness.
– It would be so nice if these demonstrations stopped!
– It would be great if it took place here.
– After my bad first interview for this job, It would be just fine if we got a second interview.
– Wouldn’t it be wonderful if they stopped polluting the earth?
– He’s been dreaming of living in the United States of America since he was a child.
– I’m looking forward to getting an answer as soon as possible.
– They wish to introduce anti-apartheid groups here too.
– I wish my boyfriend was more self-confident.
– Los Angeles is a wonderful place to visit. I wish I could go with you.
– I wish I could!
– Sometimes I wish that we were together.
– I wish you wouldn’t point out all the mistakes.
– Keep your fingers crossed!
– You never know!
– Never say die!
– I am at my wit’s end!
– I’m done for!
– I’m done here!
– What shall I do now?
– They’ve given up all hope.
– They despair of ever coming to an

agreement.
– She’s driving me to despair!
– I guess he is giving up on me!
– It’s no good asking for a rise.
– We all know the truth. It’s no use trying to lie.
– It’s useless trying to help her.
– What’s the point of writing?
– There’s no point in asking them.
– I’m at the end of my tether

Comparison and contrast are expressed by the structure the…the. Note that this structure is used to show proportionate increase or decrease.
Note the word order in both clauses: the + comparative expression + subject + verb
The less I see him the more I like him. (NOT The less I see him I like him more.)
The more I read the less I understand.
The older we grow the wiser we become.
The higher you climb the colder it gets.
The more I study the less I learn.
The more he earns the less he saves.
More can be used with a noun in this structure.
The more mone